Schoenberg — who received a master of social work and a doctor of social work from the School of Social Policy & Practice in 1968 and 1989, respectively — founded the LGBT Center in 1982 after witnessing a Penn sophomore being severely beaten and targeted on Locust Walk for being gay. He served as the LGBT Center’s director for 35 years until retiring in 2017.

According to the LGBT Center website, while Schoenberg was a doctoral student at Penn, he was hired to work three days per week as a “point person for lesbian and gay student concerns.” He was the second person in the country to have such responsibilities at a college or university, his obituary reads.

“Bob was an ardent advocate for, and mentor to, a countless number of LGBTQ+ students during his 35 year career. We will never know exactly how many people his work touched, but we do know he will live on in each of their hearts.” 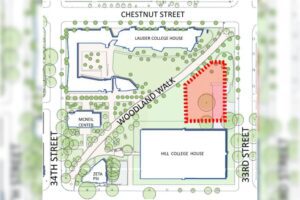 In an email to the Penn community on Thursday, Penn President Amy Gutmann announced plans for a new student performing arts center on 33rd Street and Woodland Walk were underway. 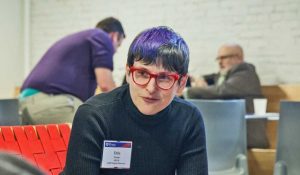 Due to the COVID-19 pandemic, college students have had to live their lives a little differently than initially planned. This includes taking online classes and 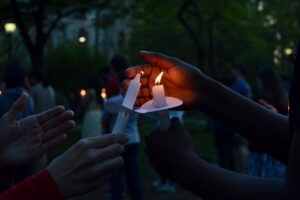 On Tuesday night, about 50 Penn students gathered on College Green for a candlelight vigil commemorating victims of recent acts of gun violence. 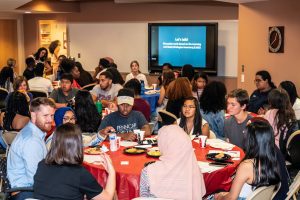 How to engage academic wellness services

The Weingarten Center provides disabilities services, tutoring, and learning resources for students across all 12 schools.