Race-based hate is out there, but it’s inside of us, too

I’m concerned that even though vaccines will usher us closer to herd immunity, it still won’t be safe to gather. Why? Because hate and anger are raging, and there’s just no way to know when and where it’s going to boil over. When it gets to the point that bullets are flying, it’s too late because bullets don’t have names. Just ask the victims of the recent Atlanta shootings.

Those who study hate are predicting that hate crimes against Asian American Pacific Islanders will, unfortunately, continue to rise. And as Philadelphia and national officials relax COVID-19 restrictions, additional hate crimes will likely pick up steam, said Brian Levin, director of the Center for the Study of of Hate and Extremism at California State University. We’ve had a year filled with economic hardship and death, Levin said. People are angry. We’ve all been isolated so our discontent has grown out of control. People are looking for scapegoats. And gun sales, although they dipped in February, still remain at record highs.

All too often we cling to our beliefs because they play a role in defining who we are and at the end of the day we have to wonder if we are more interested in learning from a new opportunity or holding on to old ideas that don’t serve us? Isolation has led many of us to double down on our beliefs. And the separation has intensified this sense of other. When we feel the pull to resist a shift in thinking, we should consider the following: Do we want our resistance to turn into hate, or do we want to embrace the new ideas and look at them as an opportunity to do better? 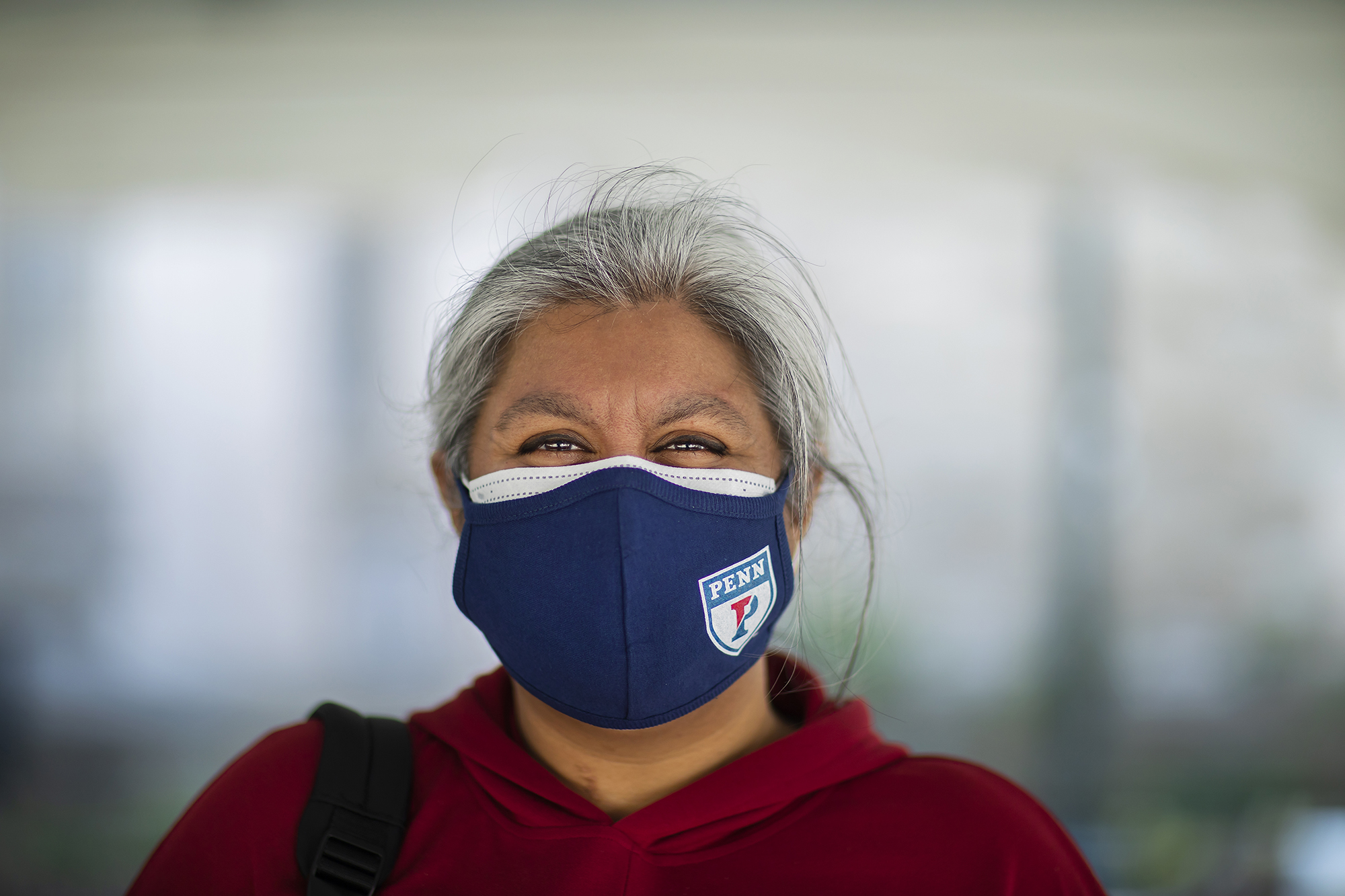