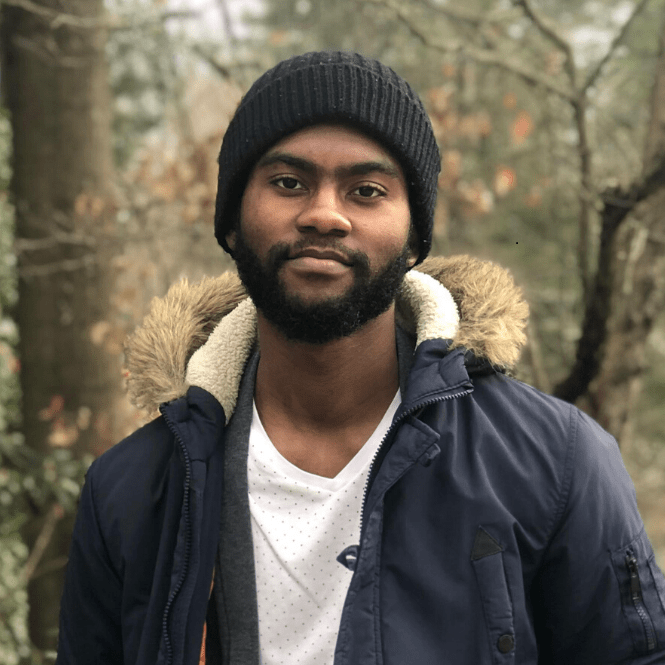 Weingarten counselor and Penn grad reflects on race, religion in an upcoming book of poetry

After grappling with the impact of COVID-19, the Trump administration, and numerous shootings of Black men, Weingarten Learning Resources Center counselor Gabriel Angrand is publishing his second book of poetry on Feb. 26.

In his book, titled “Love, God,” Angrand reflects on love, race, gender, religion, and social issues. Angrand said many of his poems come from thoughts he has had following the shooting deaths of many Black men, including Ahmaud Arbery and Walter Wallace Jr. in Philadelphia. As a 2017 College graduate and a 2018 Graduate School of Education graduate, Angrand also reflects on his role in educating youth at Weingarten at age 25. 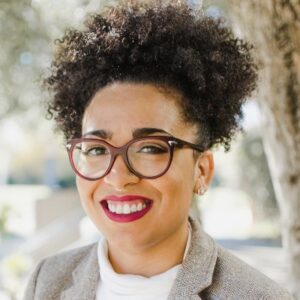 Penn alumna Krista L. Cortes has been appointed director of La Casa Latina, the main hub for Latinx students, with the goal to make space

Weingarten can help you with different academic problems, but you must be willing to implement the recommendations in your life. Academic habits will not change overnight, so be prepared to struggle with these problems even after receiving help. It will take time to change.